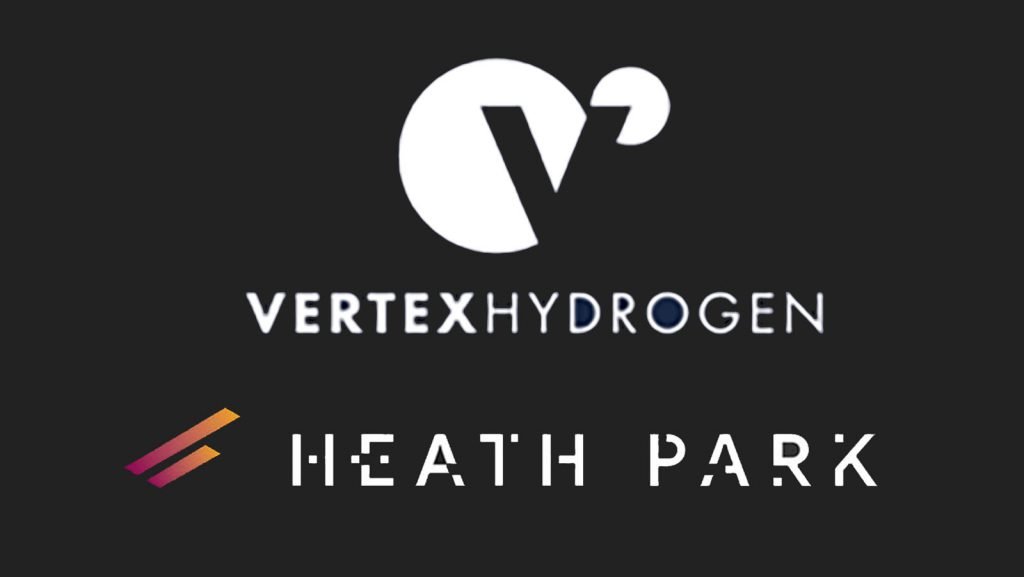 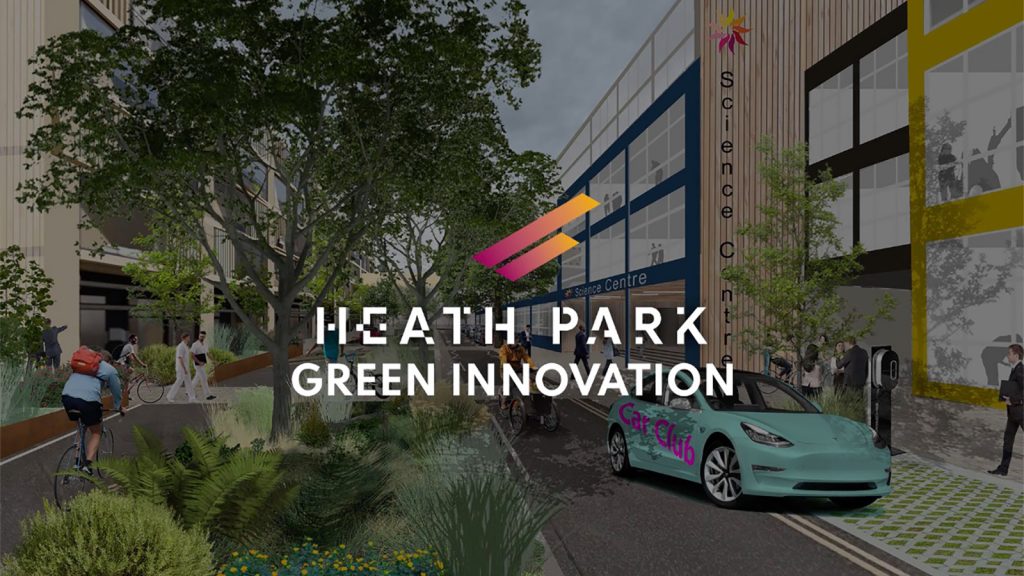 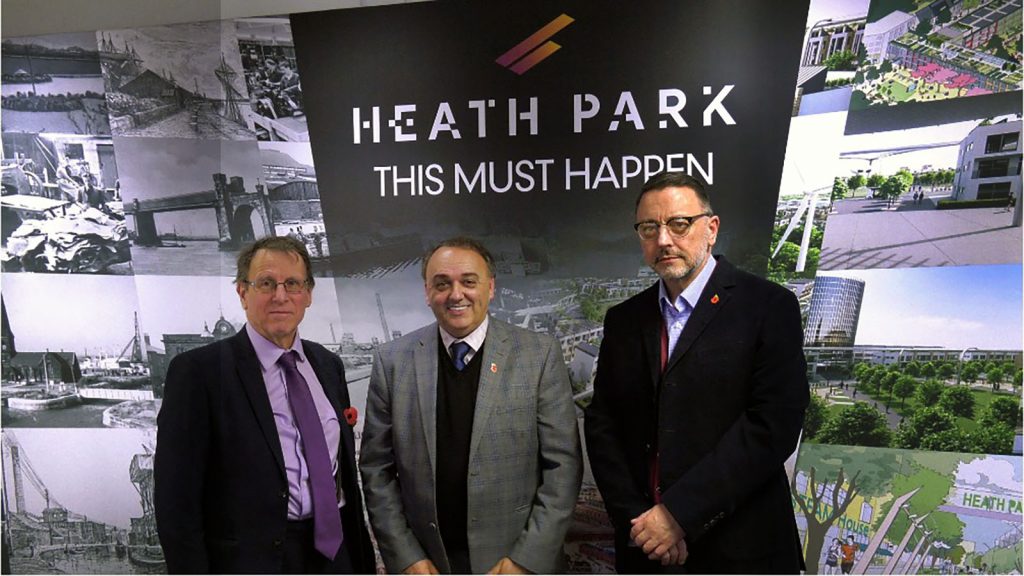 Senior officials from the Department of International Trade visited The Heath Business and Technical Park on Wednesday, November 9th to be briefed on SOG’s Heath Park project, as part of a regional tour of science facilities in the North-West. Simon Sweetinburgh, Senior Advisor to the Minister for Investment – Life Sciences & Innovation, and Bob […] 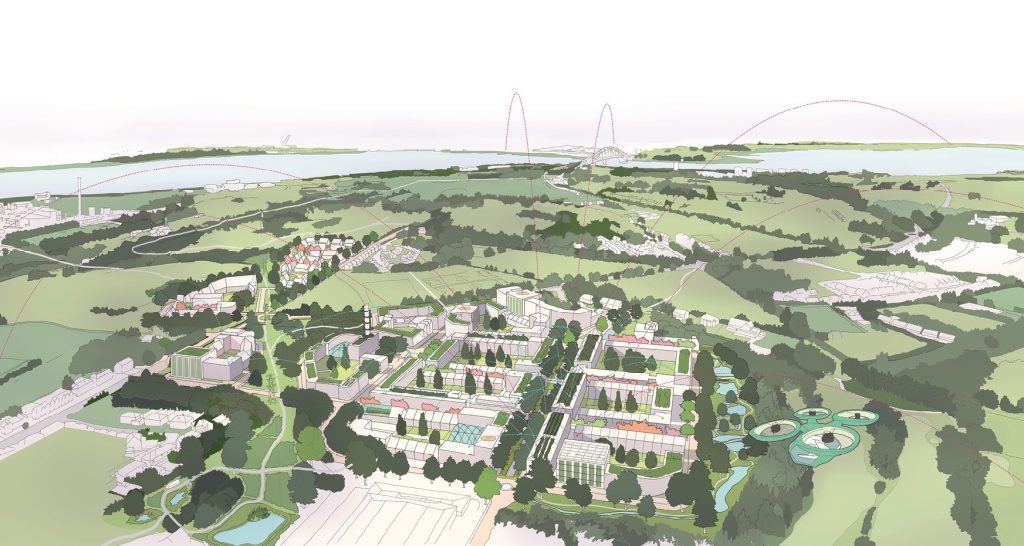 John Lewis MBE, owner of SOG Group, says: “Enquiries regarding our Heath Park submission should be directed to Halton Borough Council’s planning department where the application can be viewed on the Council’s website.   The Planning Case No. is 22/00569/OUT which can be entered on the HBC Planning Portal at this address: https://webapp.halton.gov.uk/planningapps/index.asp “The Heath […] 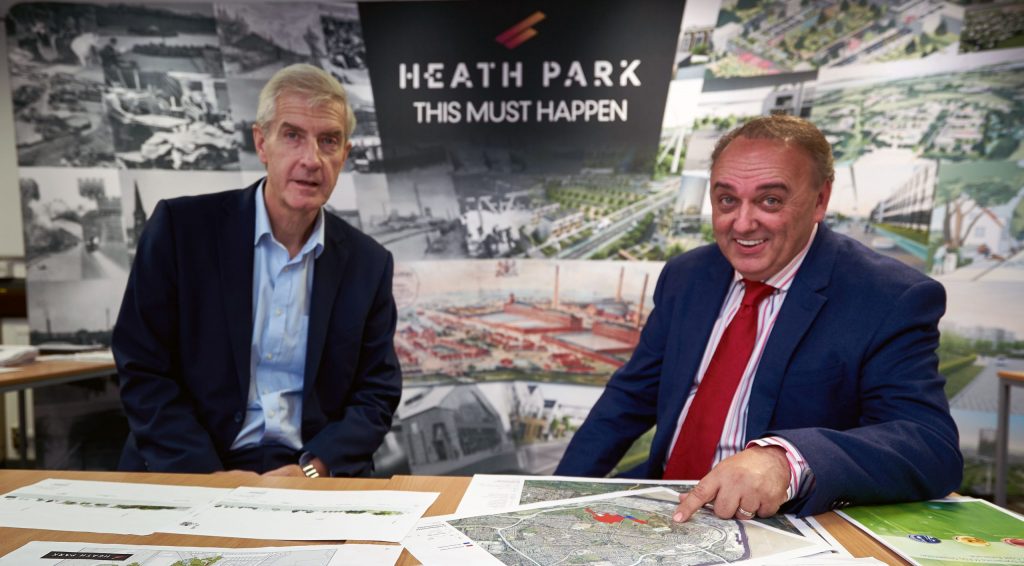 SOG Group has submitted a planning application to Halton Borough Council in the next step of their ground-breaking proposals to transform The Heath Business and Technical Park into ‘Heath Park’, a 21st century version of Port Sunlight *. Heath Park evolved from a global competition challenging architects, designers, planners and forward thinkers to create a […]

SOG Group’s proposals to build a ground-breaking ‘Field of the Future’ vertical farm powered by hydrogen at Heath Park in Runcorn is a model that can put the UK at the forefront of ‘Net Zero’ farming technology. The findings from a world-first pilot study, ‘Pathways to net-zero farming: a carbon footprint comparison of vertical versus […] 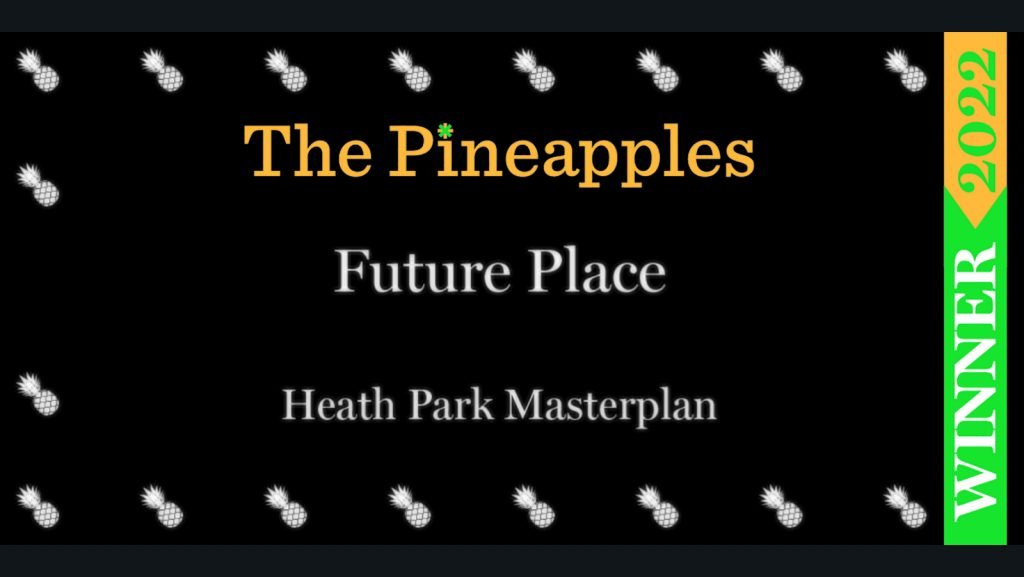 The masterplan for Heath Park has won a prestigious national award in the UK’s ‘Festival of Place: Pineapple Awards’ celebrating the urban life of places and recognising developments where people seek to live, work and play. EcoResponsive Environments won a global competition organised by RIBA (Royal Institute of British Architects) and sponsored by SOG which […] 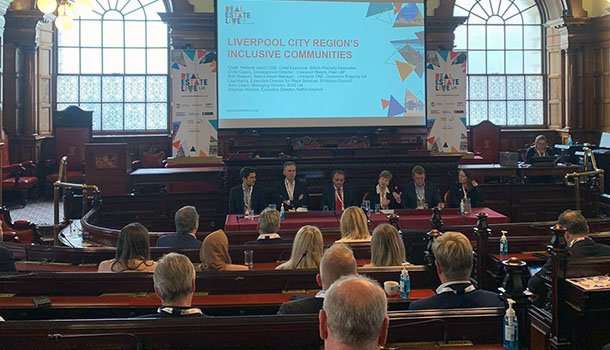 SOG Group owner John Lewis MBE says he sees no reason why Liverpool can’t become the UK’s ‘second city’ again as it was 100 years ago. Appearing at Real Estate Live UK roadshow, hosted by Liverpool City Region, Mr Lewis said his business, in the Borough of Halton and part of the Combined Authority area, […] 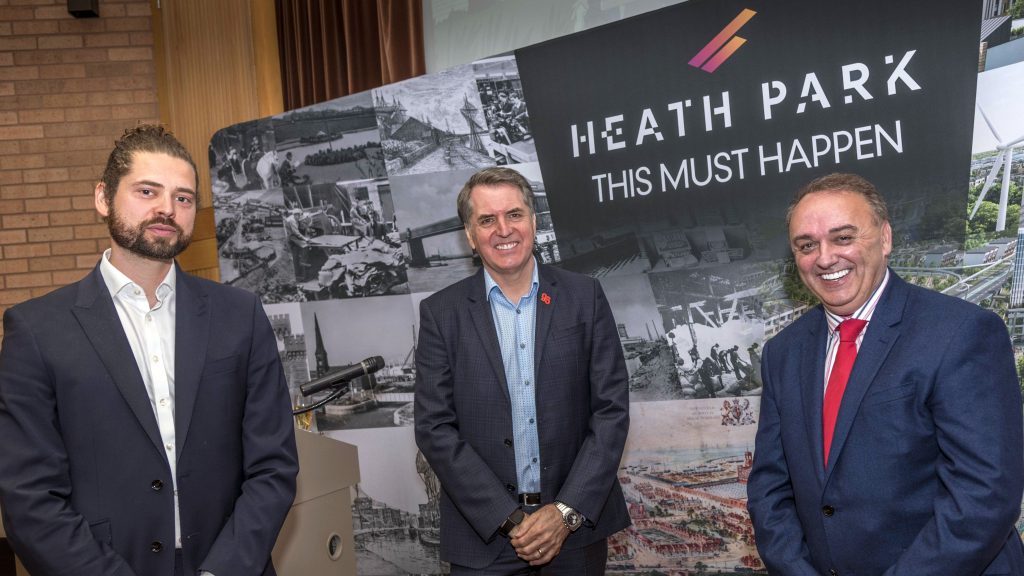 SOG Group owner John Lewis MBE and his Vertical Farming advisor Dr Paul Myers, the co-founder of Farm Urban, are both speaking at the Real Estate Live UK roadshow being staged in Liverpool. Mr Lewis, the inspiration behind the vision to transform The Heath Business and Technical Park in Runcorn into Heath Park, a Net […] 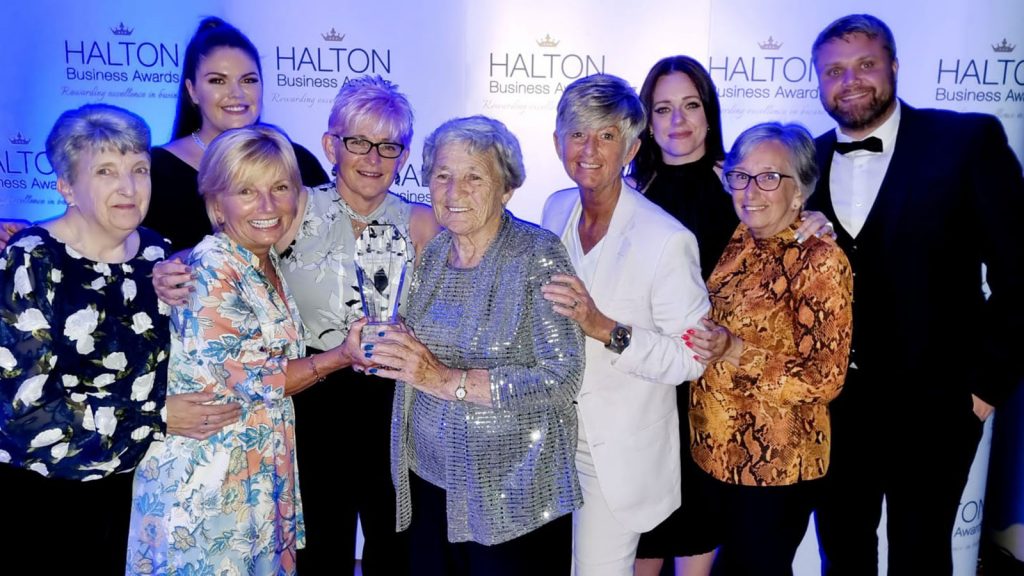 SOG Group won the ‘Commitment to the Community’ Award at the 2022 Halton Business Awards in recognition of Eat@TheHeath’s initiative programme which combats loneliness among the over 50s. Eat@TheHeath is a weekly club run by SOG staff and Runcorn Police Community Support Officers which supports elderly and vulnerable people including many who live alone. Originally […]